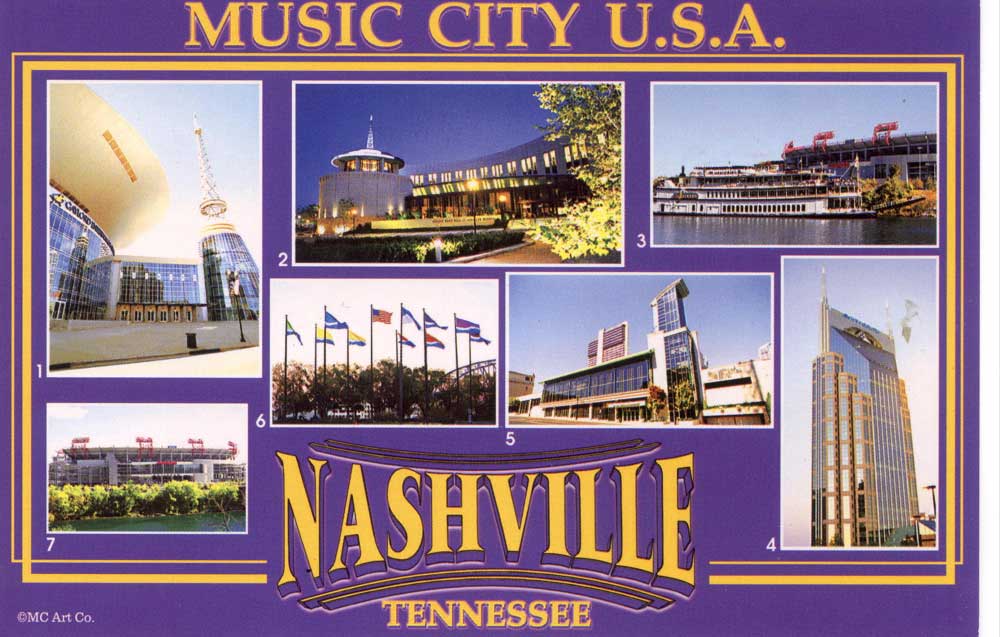 Besides the military chronicle, Tennessee has a fascinating musical story to tell. The 1927 Victor recording sessions in Bristol generally mark the beginning of the country music genre . Furthermore, the rise of the Grand Ole Opry in the nineteen thirties helped make Nashville the center of the country music recording. Memphis is home to Sun Records, where musicians such as Elvis Presley, Johnny Cash, Carl Perkins, Jerry Lee Lewis, Roy Orbison, and Charlie Rich began their recording careers.

Are you involved in tourism in Tennessee? If so, you'll want to make sure that you purchase the Flash-Card Tennessee domain name before somebody else does! It will soon be the shortest path to reach our Flash-Card Mania Web APP to learn about Tennessee. we believe that tourists who learn about a destination before travelling enjoy their trip more and talk about it long after it's over. Online Flash-Cards help keep facts fresh, so travel stories stay fresh!