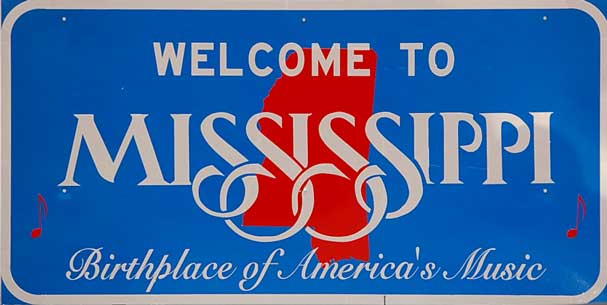 Since the 1930s and the Great Migration, Mississippi has been majority white, albeit with the highest percentage of black residents of any U.S. State. From the early 19th century to that period, its citizenry was mostly black, a population that was composed largely of African American slaves before the American Civil War.

Mississippi is also well known for its contribution to music. Gospel music, country music, jazz, blues and rock and roll were invented, promulgated or heavily developed by Mississippi musicians, many of them African American. Most came from the Mississippi Delta. Many musicians carried their music north to Chicago, where they made it the heart of that city's jazz and blues.