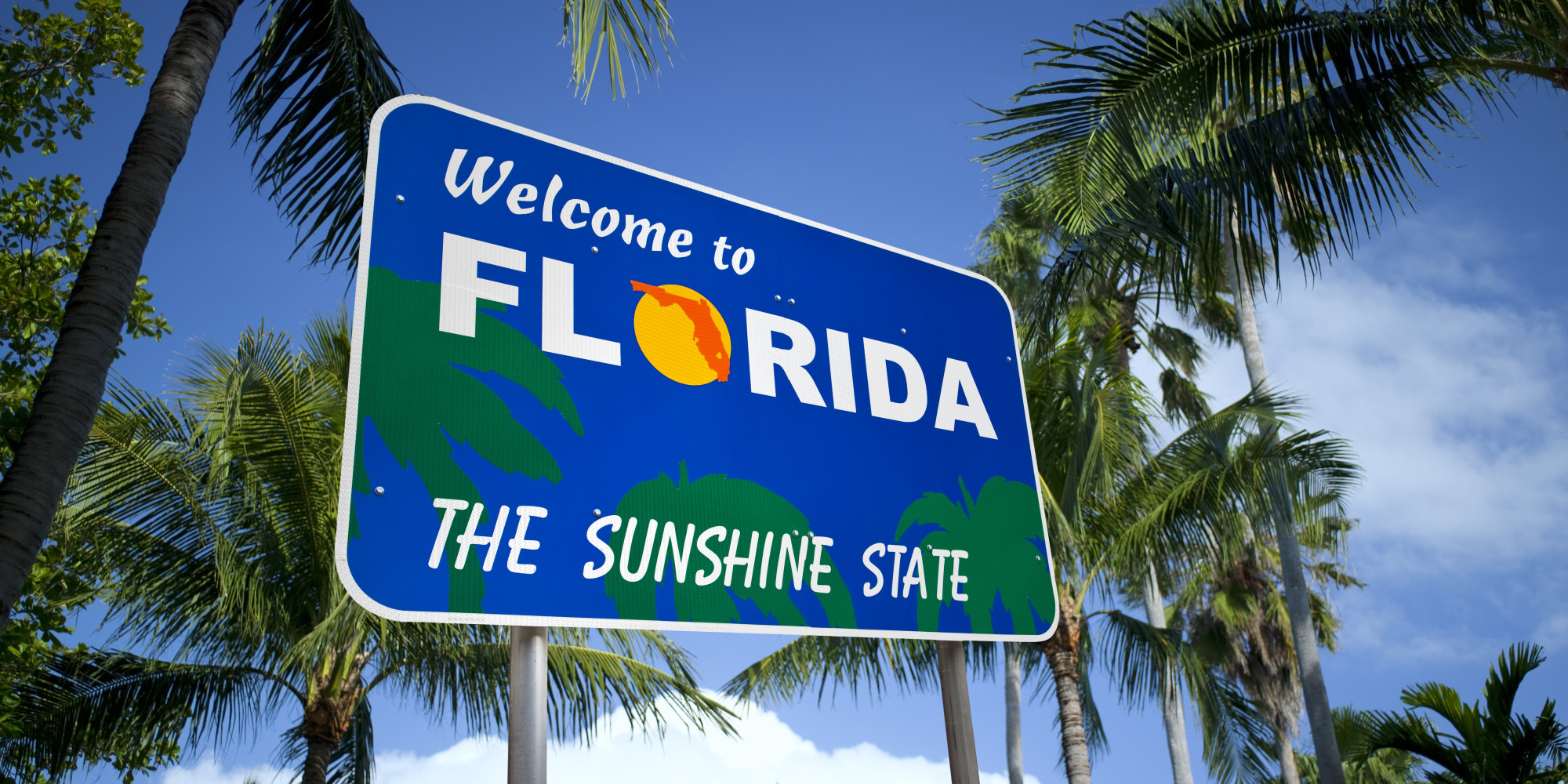 Because Florida relies so heavily on tourism as an economic engine, we predict that Flash-Card Florida is going to become extremely popular very quickly! It has the longest coastline in the contiguous United States, approximately 1,350 miles (2,170 km), and is the only state that borders both the Gulf of Mexico and the Atlantic Ocean. Tourists love beaches, and Florida doesn't disappoint!

Florida also has lots more to explore. For example, there's the great mystery of Coral Castle, located in Leisure City. It was created by the Latvian American eccentric Edward Leedskalnin (1887-1951). Coral Castle is noted for legends surrounding its creation that claim it was built single-handedly by Leedskalnin using reverse magnetism or supernatural abilities to move and carve numerous stones weighing many tons.

We have no doubt that Flash-Card Florida will become popular very quickly!